By understanding energy labels to a smarter choice of home appliances

EU Campaign about the Meaning and Significance of Energy Labels

The European Union project "EU for Energy Labelling and Eco-Design of products" is launching a national campaign in order for Serbian citizens to become better acquainted with the meaning of energy labels on home appliances and be able to choose the most energy efficient one, thus saving money and protecting the environment. The campaign is a part of „Turn to green“ campaign about energy efficiency of the Ministry of Mining and Energy and European Union.

"You might have known that by insulation of the facade of the building you are saving energy, but perhaps you did not know that with buying a household appliance marked with "A" energy class and a green arrow next to it you also save energy and money, and reduce the emission of CO2. Those are highly energy efficient appliances, in contrast to those marked with red colour, which spend much more energy. Appliances marked with the lowest energy efficiency class "G" annually consume twice as much electricity as the best class "A", explained Bernard Gindroz, Team Leader of the project „EU for Energy Labelling and Eco-Design“.

Although according to the Republic Bureau of Statistics, households have the largest share in total energy consumption in the Republic of Serbia - more than one third (ahead of the economy sector with 29% and transport with 23%), the majority of Serbian citizens (68%) believe that their personal involvement can only contribute to a small extent to energy efficiency, showed a survey on habits in the purchase of white goods and knowledge of energy-saving appliances conducted within the project.

What do the colours and symbols on energy labels on refrigerators, stoves, washing machines and other household products signify, how to choose the one that best suits the needs of citizens and consumes the least energy, and how it saves household spending and preserves environment – are the topics of the national campaign on energy labels.

Serbia still uses three, four times more electricity than the rest of the EU, so increasing of the energy efficiency is a priority. The plan is reduce consumption within the period of two-three years, and the country annually invests 230 million euro for enhancing energy efficiency, either of public facilities or households", said Zorana Mihajlovic, Minister of Mining and Energy. 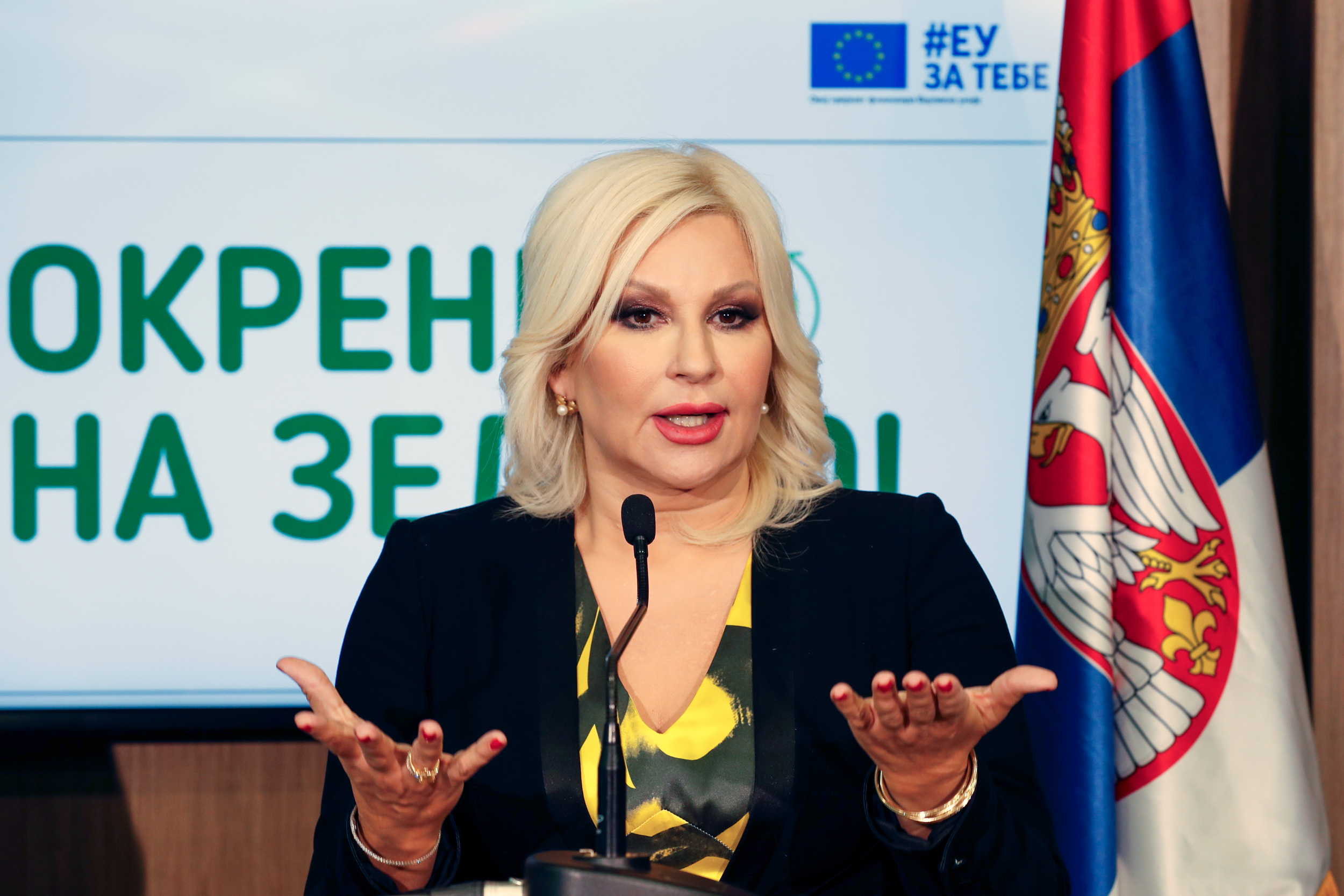 The EU Green Deal, Action Plan and Agenda are support to the citizens of Serbia in this area of reforms, include components of climate change and increasing energy efficiency, reminded Nicola Bertolini, Head of Cooperation at the EU Delegation to Serbia.

In line with the European Union's goals for reducing energy consumption by 2030, the requirements for energy efficiency that products must meet in order to be at the market have increased. For that reason, the European Union has introduced new energy labels that accompany them, which will be applied in Serbia as well. 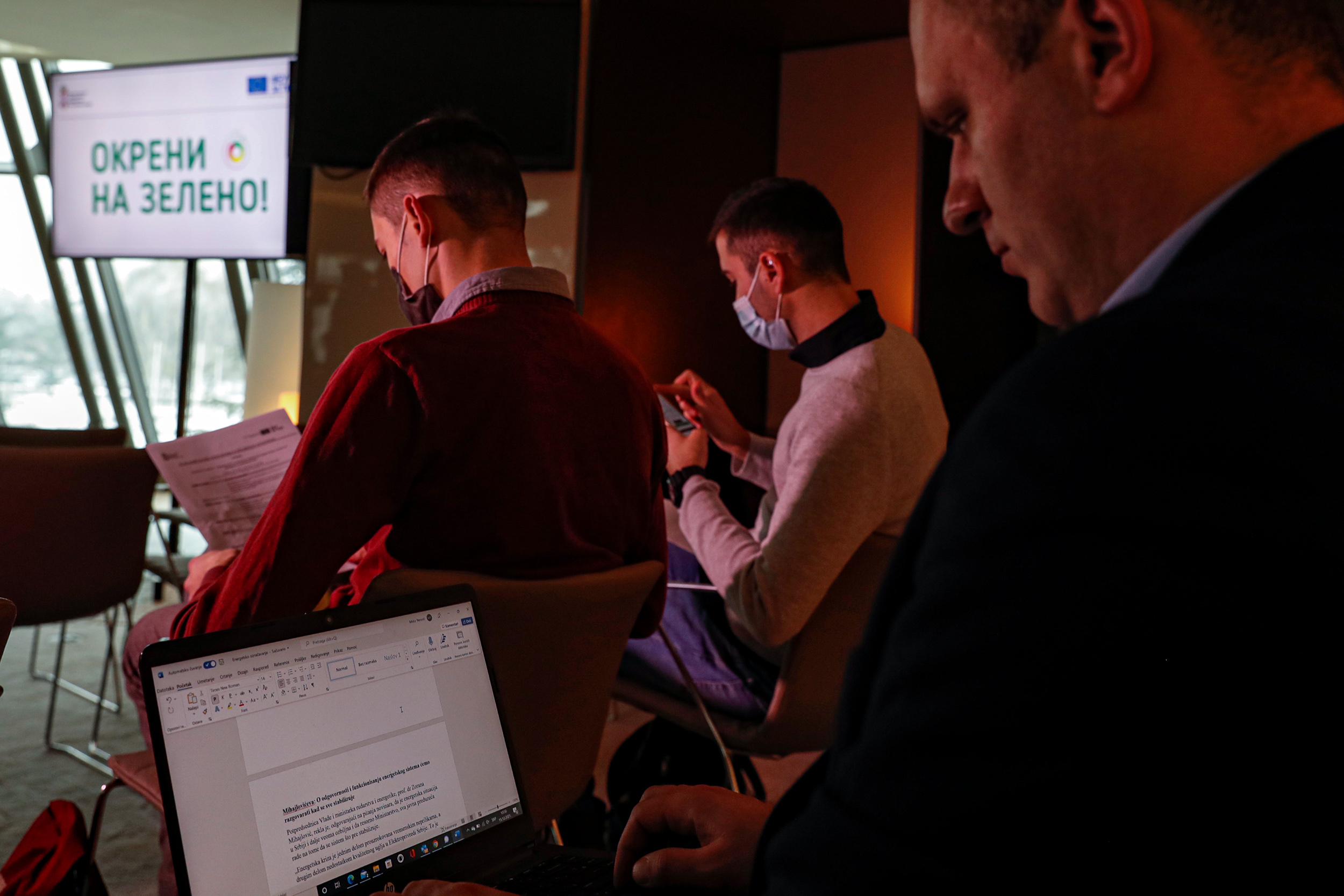 Aiming at more rational and smarter use of energy and natural resources, and within the process of European integration, the Ministry of Mining and Energy of the Republic of Serbia is in the process of transposing European directives on energy labelling and eco-design. In order to improve the system and the life of the citizens, it is necessary for the newly adopted regulations to be applied and for the citizens to understand what benefits they can bring them. To that end, the European Union has allocated 1.5 million euros through the project "EU for Energy Labelling and Eco-Design of Products", along with an awareness-raising campaign preparing key actors: conformity assessment bodies and market inspection for the implementation of these regulations.

In this way, all stakeholders in the chain are preparing to function in a new, regulated system, which will affect the quality of life of citizens, market development, but also the entire infrastructure in the field of control, measuring and affirming of the concept of energy efficiency. 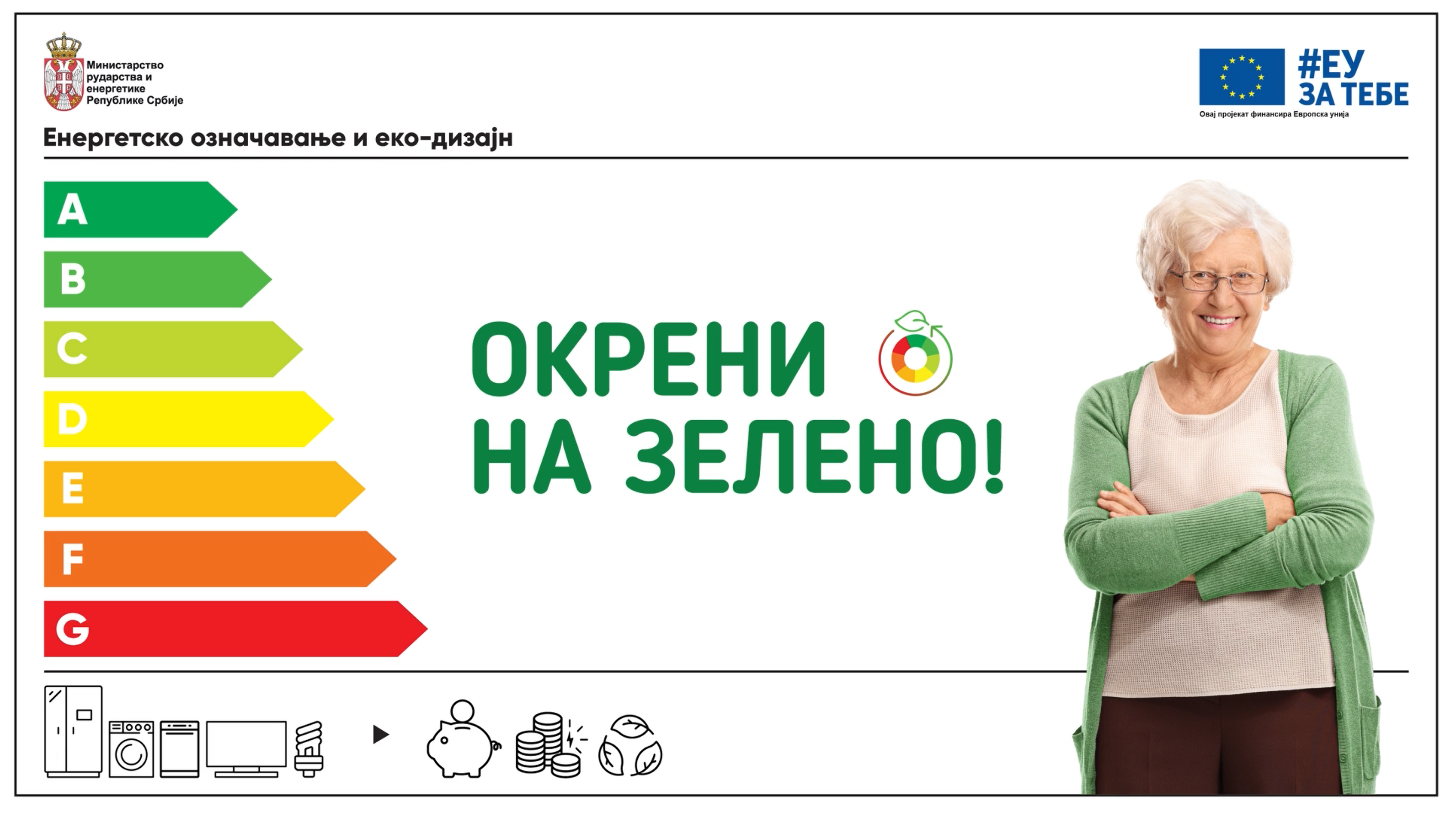 The campaign of the project "EU for Energy Labelling and Eco-Design of Products" will be presented in more detail in the coming period through trainings of legal entities, at points of sale and via media in Serbia. 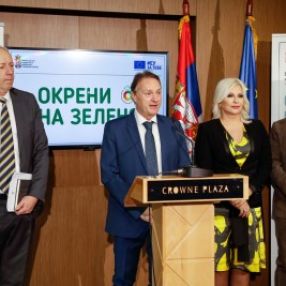 By understanding energy labels to a smarter choice of home appliances 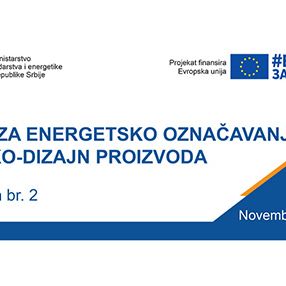 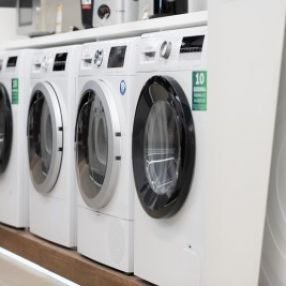 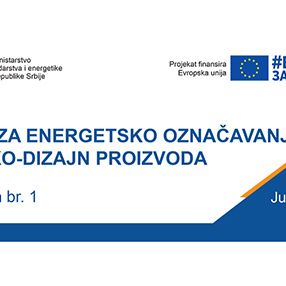